Does lettuce water help you sleep?

Is it true that a cup of lettuce water can help put you to sleep?

The TikTok app is usually thought of as a social network made popular for dance routines and funny videos, but one post in particular actually caused quite a stir amongst people trying to improve their sleep.

She goes on to explain how preparing a simple infusion of lettuce leaves in boiling water and then drinking the resulting ‘lettuce tea’ helped her to fall fast asleep.

And it seems that in response to her video, many other people have tried the hack and are reporting that it helped them fall asleep too. So could lettuce water be the new bedtime brew for a good night’s sleep?

We’ve looked at the science behind why this tea could aid sleep and how the humble lettuce has actually been used throughout history for its medicinal qualities.

Lettuce contains compounds that have sedative and pain-relieving properties

While we often think of lettuce as being mostly just water and great for calorie control, it actually contains something useful called Lactucarium.

This is a milky fluid secreted by several species of lettuce, usually from the base of the stems. It’s sometimes known as lettuce opium because of its supposed sedative and painkilling properties.

The fluid contains chemical compounds called lactucopicrin and lactucin and it’s these that are responsible for the sedating and pain-relieving properties of lettuce.

Scientific research has shown that lettuce induces sleep…. in rodents

A lot of talk around the TikTok sleep hack has mentioned that it’s backed by science. This isn’t entirely true. While two research studies have looked at sedative qualities of lettuce, both of these were conducted in animal models, using mice.

One study looked at what happened to the sleep of mice already in a drug-induced sleep.1 Mice were drugged with the sedative pentobarbital and researchers then administered various lettuce extracts to the sleeping rodents.

The second study again used pentobarbital to induce artificial sleep in the mice and then looked at the effects of extracts of 4 different lettuce types (red and green Romaine varieties).2

Both studies found that lettuce extract increased how long the mice slept for and while this is interesting research, these are laboratory experiments that wouldn’t be possible in humans. Just because something occurs in a mouse model, it doesn’t mean that the same will happen in a human.

For this research to be translatable to humans, we’d need to see controlled studies which compare how well and how long people slept with and without drinking lettuce water. At the time of writing, no such studies have been published, so we’ll have to wait and see!

What ancient history tells us about the medicinal uses of lettuce

It turns out that people have been using lettuce for its medicinal properties for a very long time ― way before TikTok brought it to our attention!

All three of these ancient civilisations contributed to cultivating varieties of lettuce with reduced bitterness, providing us with the modern-day lettuces that we now find essential for our salads.

The famous Roman author and naturalist, Pliny the Elder often mentions ‘Lactuca’, but he uses this name for many plants that are not lettuce. In the section on lettuce in his discussion of garden plants, he says that all lettuces are believed to bring sleep.

But we know most about Roman medicines from a now classic text on medicine written nearly 2000 years ago by the Roman, Celsus. He also included lettuce in his writing and states:

For producing sleep the following are good: poppy, lettuce, and mostly the summer kinds in which the stalk is very milky, the mulberry, the leek.

Living around the same time as Celcus was the Greek physician, author and botanist, Dioscorides, who wrote an encyclopaedia of herbal medicines which was widely used for more than 1,500 years! He also noted that garden lettuce is good for the stomach and causes sleep.

And finally, Galen, the father of modern medicine, was drinking lettuce water to aid his sleep almost 2000 years ago:

In the decline of age. which is naturally wakeful, I suffered very much by want of sleep; for which disorder, I used in the evening to eat a lettuce, which was my sovereign only remedy. Many boil this tender herb in water, before it produces stalks; as I myself now do.

So it’s plain to see that humans have been valuing lettuce for its sleep-inducing qualities for a long time and lettuce tea was being brewed by the famous and influential of the ancient world too!

For some reason, the medicinal use of lettuce fell out of favour at the end of the 19th century and apart from the two studies in mice mentioned earlier, there has been little further scientific research. So after 3000 years, the jury’s still out as to whether there is any benefit of lettuce on sleep.

Tried and tested ways to get good sleep

While drinking a cup of lettuce tea at night doesn’t seem to come with any negative effects, we can’t say for sure whether it will help you sleep.

Lettuce tea might feel like an easy option to improved sleep, but it’s better still to understand why you are struggling to sleep and to address the underlying issues.

CBTi and DCBTi use a number of techniques to help improve sleep such as sleep restriction, thought blocking and encouraging good sleep hygiene, which are introduced over a number of weeks in the form of an online course.

In both face-to-face and digitally delivered forms, CBTi is:

You can read more about how Sleepstation’s approach is so effective here. 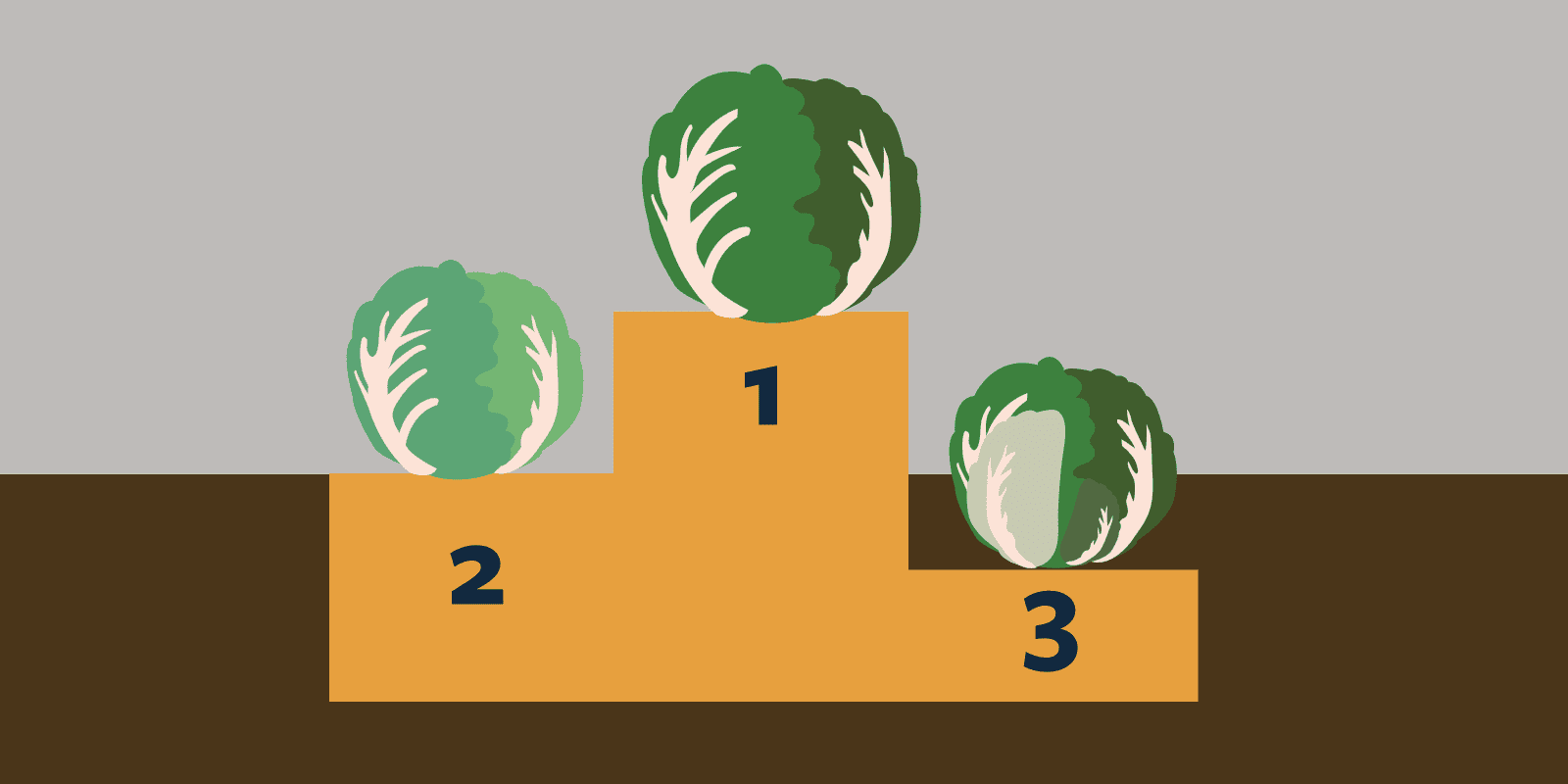 Drinking a cup of lettuce tea before bed is not likely to do you any harm and if you sleep well after it, all the better. Whether it’s actually got any merit as a sleep aid remains to be seen.

If you’re struggling with your sleep then your best course of action is to try to identify what’s causing your sleep problems in the first place.

If you want help to find and fix your sleep problem we can help, start with answering these short questions to find your best solution.

TikTok hacks, herbal remedies and all the various other sleep aids may provide short-term relief but they only mask the underlying problem.

Sleepstation can help you to get to the root of what’s coming between you and a good night’s rest and provide you with the tools to build better, healthy sleep.