A short history of sleep hygiene

The origin of sleep hygiene

Let’s look at the history of sleep hygiene. In 1897 a Russian physician called Marie de Manaceine connected sleep and hygiene for the first time. She wrote the critically acclaimed book ‘Sleep: Its Physiology, Hygiene and Psychology’ which was translated into English and published by Walter Scott in London.

Although de Manaceine’s work sparked positive debate she refers to hygiene in terms of cleanliness. We’re more interested in how the phrase ‘sleep hygiene’ has become associated with a behavioural practice. But we’ll get to that soon. 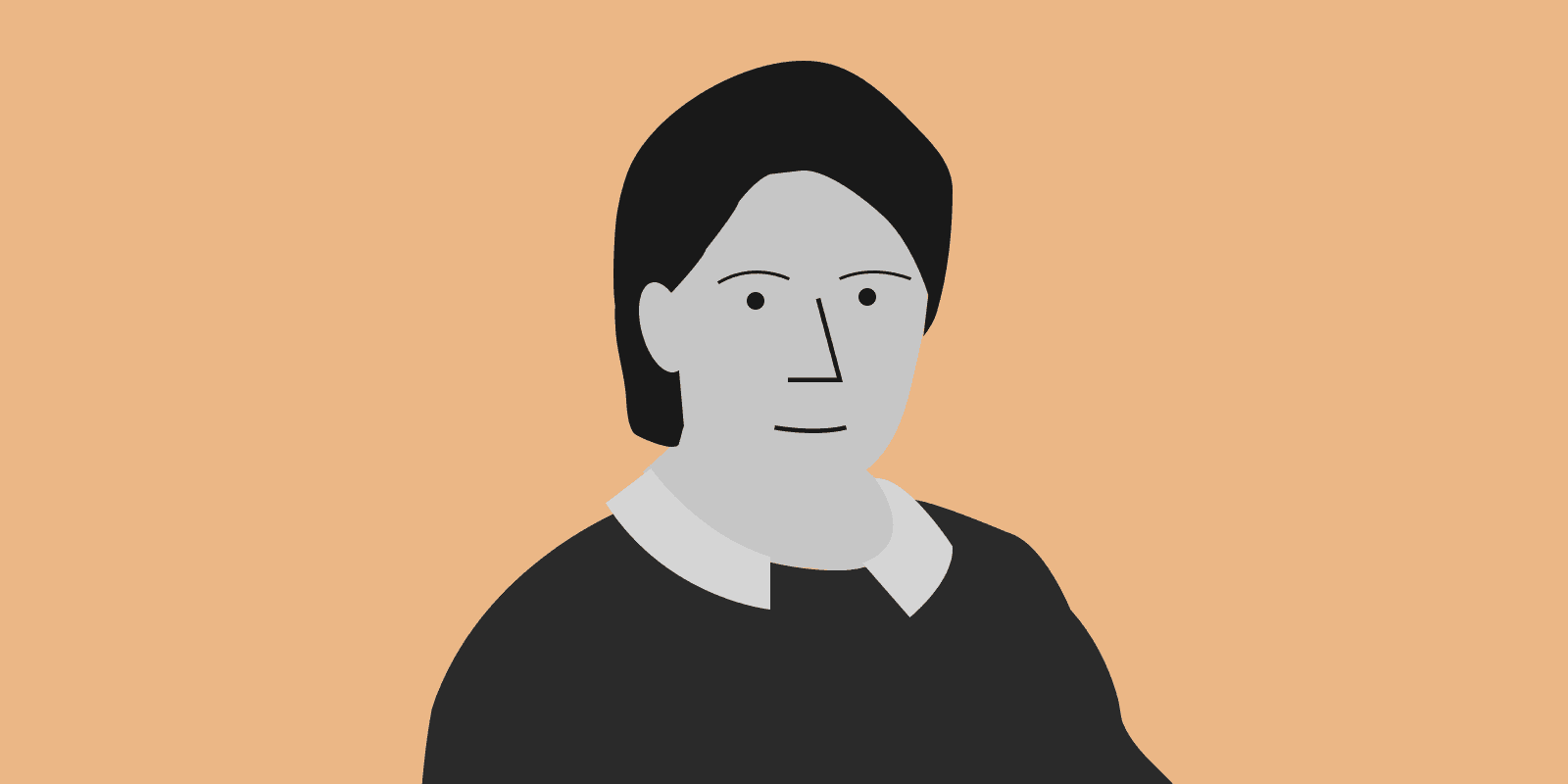 The earliest UK mention of sleep hygiene seems to be in the Sheffield and Rotherham Independent on Wednesday April 5, 1899, which reported on a competition by the publishers Hachette et Cie to come up with the ten best rules of hygiene.

The prize was won by one Dr Decomet, of Laferté-sur-Aube, who beat 500 other competitors. In his ‘most effectual rules for preserving health, mental and bodily’ the fifth rule was:

Sleep Hygiene: A sufficiency of rest repairs and strengthens; too much rest weakens and makes soft.

The first use of the phrase ‘sleep hygiene’ to denote sleep advice appears to date back to 1918 in an article by Ferdinand Eugene Daniel in the American journal, Medical Insurance. 1 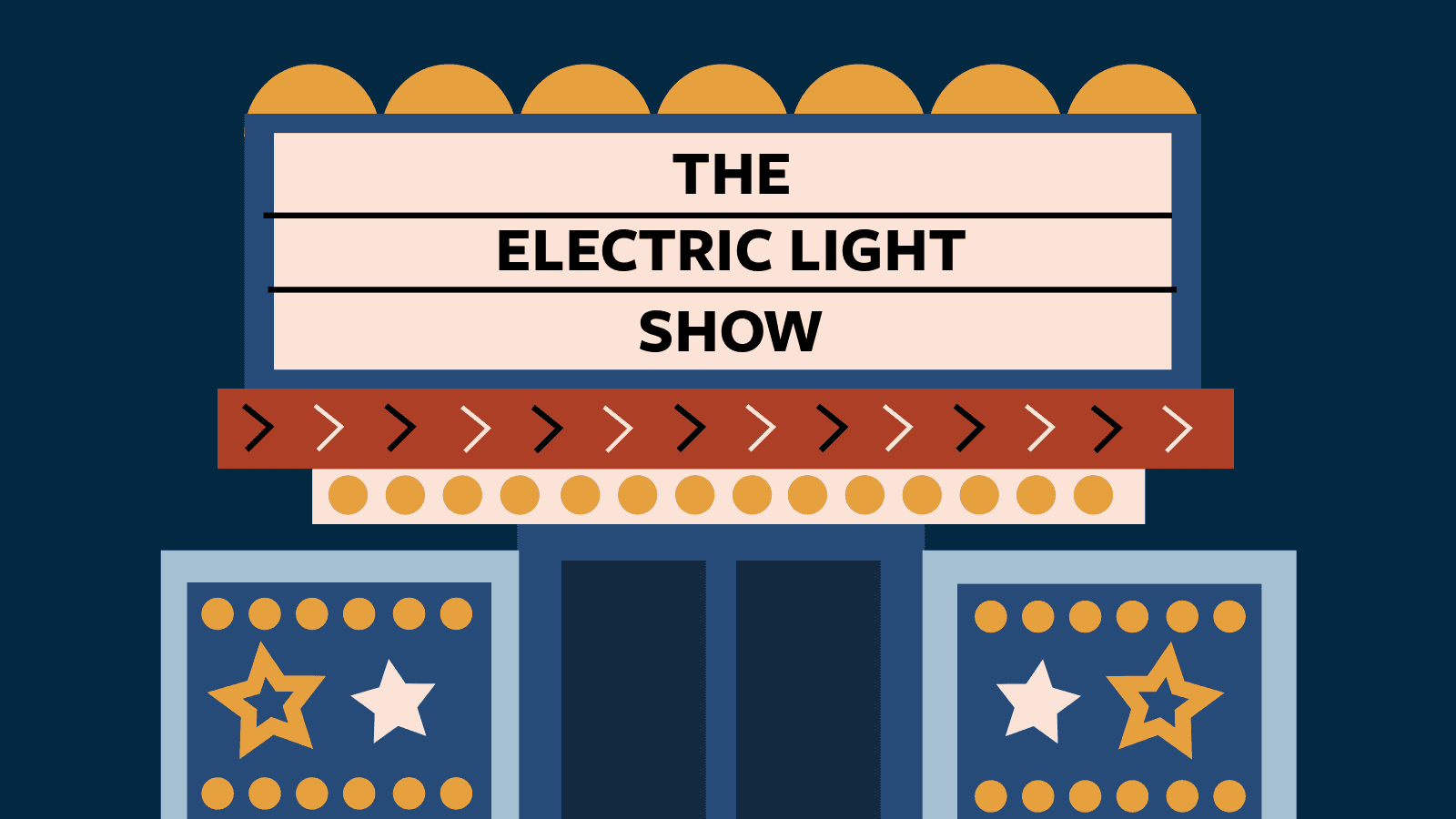 Sleep Hygiene. The disposition of the human race, now being shown, especially in cities, to turn night into day, or to dispense with sleep as far as possible accounts for much of the present-day illness. In the mad rush for time many people are drawing heavily on their nervous energies by doing without the required amount of sleep or by sleeping at irregular hours and only when sheer exhaustion forces sleep on them.

Insomnia as a ‘deadly enemy’

The popular publication Good Health dedicated an editorial to what would come to be known as the behavioural aspect of ‘sleep hygiene’. 2

In 1919 it described insomnia as the ‘most deadly enemy of business or the professional man’ and suggested that working men unable to sleep experienced reduced mental capacity. 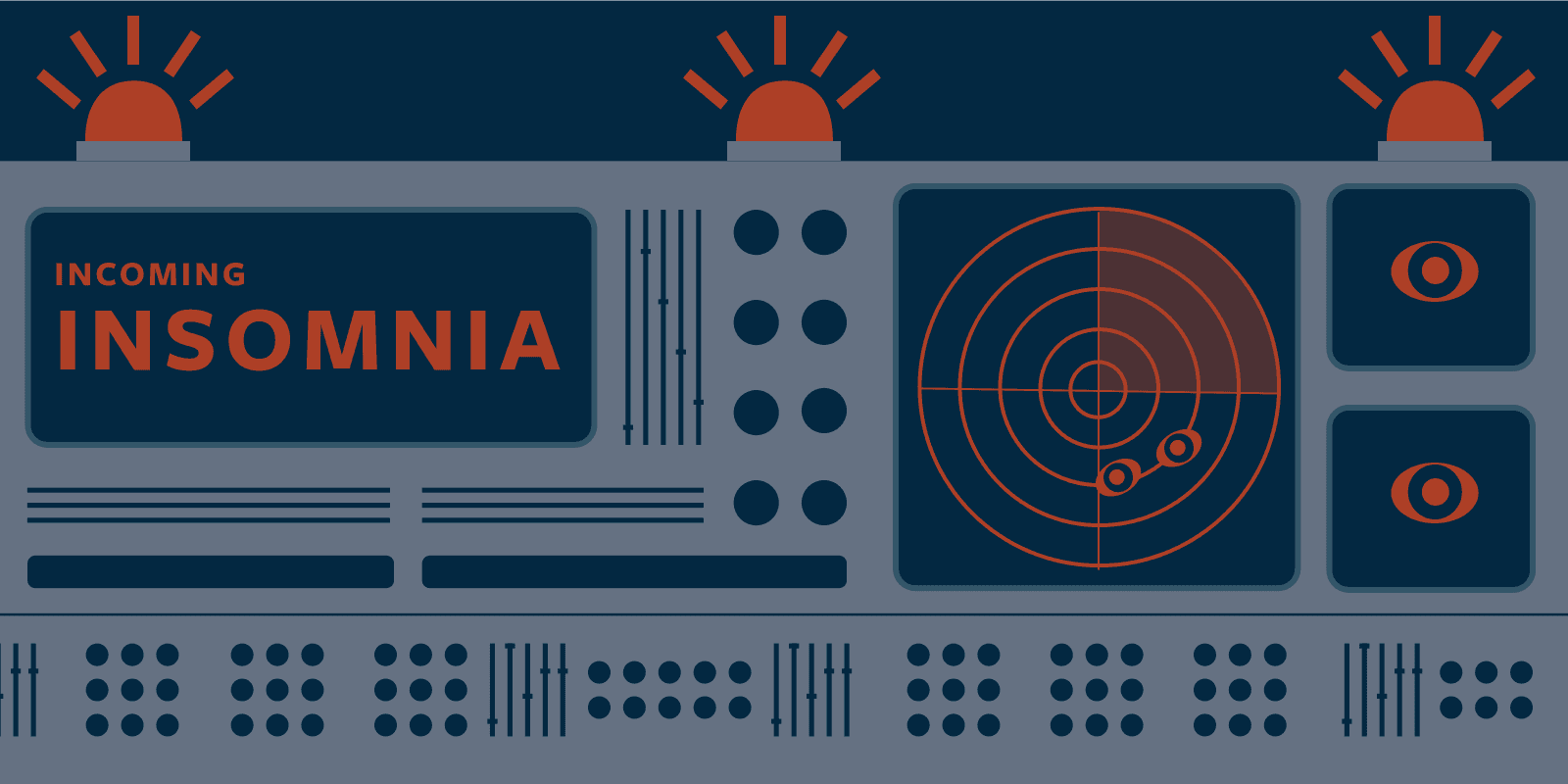 Good Health’s article went on to warn of increased mental imbalance linked to a lack of sleep and insisted that ‘to deprive the body of sleep necessary for complete recuperation is suicidal and will ultimately break down the strongest constitution’.

If slightly alarmist, then a widely read editorial at least proved that the power of sleep — and the dangers associated with a lack of it — was exercising the minds of the foremost thinkers of the time.

Good Health warned against using artificial stimulants including tea, coffee and Coca-Cola to reduce fatigue and suggested it was foolish to resist the urge to sleep. In fact, the author of a robust article described this as a ‘dangerous thing to do’.

Readers were reminded of the value of the body clock as an in-built mechanism which encouraged sleep after 10pm. Good Health promoted ‘nature’ as a perfect timekeeper and compared the body clock to other vital bodily functions.

It argued that sleeping when required was just as important as set mealtimes and regular emptying of the bowels! In conclusion, the editorial warned that postponing sleep could, in the worst case scenario, lead to the body rejecting sleep altogether.

The idea that you could improve your ‘improper sleep hygiene’ was first mooted in ‘The principles and practices of hygiene’ by Dean Franklin Smiley, Adrian Gordon Gould and Elizabeth Melby and published by The Macmillian Company in New York in 1930. 3

In line with the Good Health editorial, the authors championed sleep as a natural wonder drug capable of conserving and reviving bodily functions. Similarly, skimping on sleep was seen as a sure way of losing weight and inducing stress.

The article questioned the ‘true mechanism of sleep’ but insisted that many sleep problems were a direct result of ‘improper sleep hygiene’.

Embracing a regular sleep routine, avoiding caffeine in the evening and winding down at least half an hour before bed were all seen as critical to improving sleep hygiene.

Smiley, Gould and Melby went on to advocate exercise or a warm bath before bed and warned against late-night snacking. They encouraged readers to choose a comfortable bed and ensure their bedroom was quiet, dark and well ventilated.

A reference to ‘sleep hygiene’ was also included in ‘A Form of Record for Hospital Social Work: Including Suggestions on Organization’ by Gertrude L. Farmer which was published by J.B. Lippincott Company in 1921. 4

A certain Mrs. Palmer was gifted a $23 mattress after revealing she had not been able to afford a new mattress for 25 years! J.B. Lippincott dipped into their Special Relief Fund and said ‘We felt she needed good sleep hygiene and that a comfortable bed would help’.

The meaning of the word hygiene in relation to sleep remained ambiguous for the first half of the 20th century. Whether it referenced certain rules or related directly to the traditional meaning — cleanliness — remained unclear.

Opportunity, published by the National Urban League in 1944, 5 is a case in point. It stated:

but is this referring to sleep hygiene as a behaviour or talking about soldiers scrubbing up before bed?

In its modern-day form, the phrase ‘sleep hygiene’ dates back to 1977 when Dr Peter Hauri wrote a paperback monograph entitled Current Concepts: The Sleep Disorders. 6

This small book was the prototype textbook on sleep disorders. Within the monograph, Hauri first set out his ‘Rules of Sleep Hygiene’. In their original form the rules are as follows:

Since their original publication, Hauri’s ‘rules’ have been modified, changed and adapted. These days there are countless versions of sleep hygiene which are more or less related to these original rules.

For instance, in 2004 this version explained which aspect of the sleep process each rule is designed to influence:

Nowadays, the phrase ‘sleep hygiene’ has been rendered somewhat meaningless as it’s essentially used to denote any list of rules — however unscientific — issued as advice to improve sleep.

It’s OK to use the ‘rules’ of sleep hygiene as general guidance about the sort of things that you can do to help your sleep. They can also help to prompt you to do something about getting a better night’s sleep. But it’s more important for you to listen to your body and use your common sense as to what you can do to quieten your mind and relax your body.

It’s important to note that studies have shown that sleep hygiene — whatever that means — on its own is not effective as a standalone treatment for insomnia. 8 CBTi, the methodology that we use in Sleepstation, is the gold-standard approach. If you’re struggling to manage a current sleep problem, register today for support and guidance from our team.