Humans are meant to be awake during the day and asleep at night. It’s the way we’ve been wired for thousands of years.

But that begs the obvious question: If you associate darkness with sleep then how are you meant to get up when it’s so dark outside?

But the evolutionary answer is that you’re simply not supposed to be awake in the dark.

Human eyesight is so poor that darkness has always been our enemy. Long before artificial lighting made our lives so much easier, we were never able to work, hunt or avoid predators after dark.

Our predecessors saw the sun setting and bunkered down. Finding somewhere safe and secure to sleep each night was the number one priority for our fearful forefathers.

How starting the CAR drives your morning routine

It seems a process called the cortisol awakening response (CAR) plays a key role in our reaction to darker mornings.1

When you wake up, you experience a spike in your levels of the hormone cortisol. Cortisol is involved in moderating levels of alertness as well as responses to stress.

This increase in cortisol occurs approximately 30 minutes after you wake and helps you feel alert and ready to start the day.

Research has shown that the CAR response is much more intense when you’re exposed to light. 1

Another study has shown that a higher level of cortisol when you wake may result in improved brain functions during the course of the day.

It would seem that if you wake up in darkness then the CAR response is lower and your brain function may suffer accordingly.2 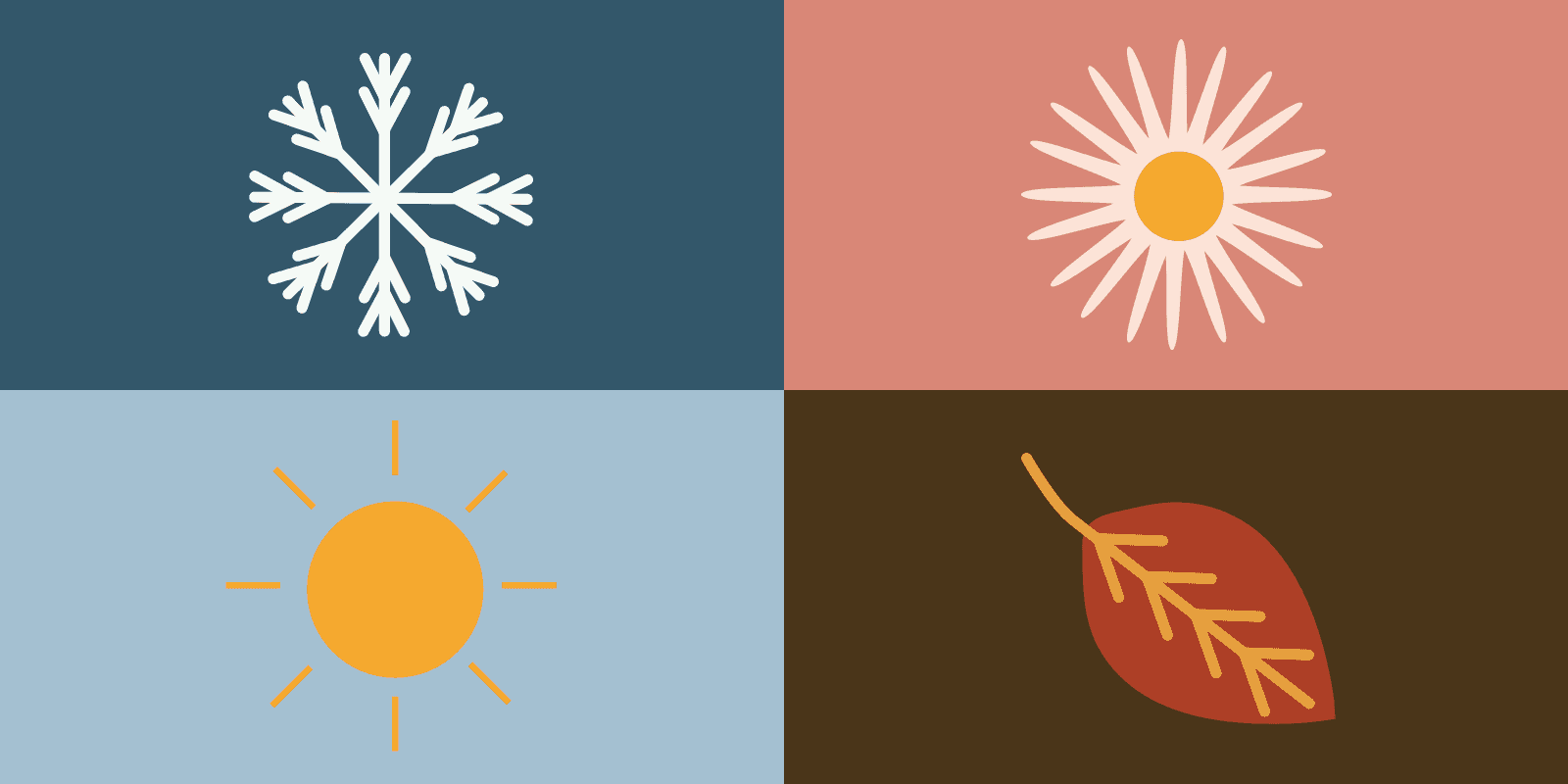 It’s been suggested that CAR responses may contribute to the feelings of depression that affect some people during winter.

Research has found that people with from so-called seasonal affective disorder — or SAD — have a lower CAR response on dark winter mornings. That, in turn, may affect their moods throughout the day.3

By contrast, another study found that brighter morning light reduces activation of the amygdala which is the part of the brain that’s responsible for processing fear and threats.

So, it’s entirely possible that dark mornings may increase the level of anxiety people experience during the day.4

The changes in levels of sunlight across the year have also been linked with changes in serotonin and dopamine levels, which are both important in regulating our mood. This fluctuation in levels reflects the pattern of seasonal depression.5

Seasonal affective disorder is thought to affect as many as two million people in the UK each winter.

Symptoms of SAD include:

Seasonal affective disorder can affect sleep and even cause insomnia. The reduced level of sunlight in autumn and winter can disrupt your body’s internal clock which, in turn, can alter the timing of melatonin production. Melatonin plays a key role in the initiation and timing of sleep patterns.

SAD can cause you to spend longer in bed than usual without an increase in the amount of sleep you’re getting. This can lead to a feeling of insomnia.

Approximately 25% of people with SAD experience insomnia — more than twice the level seen in the general population.

Disturbed sleep is one of the most common symptoms of SAD and people most often report that they experience hypersomnia — a need or desire for increased length of sleep. People can experience as many as three extra hours of sleep at the weekends during winter.

However, sleep studies on depressed people with SAD in winter show that, although they may sleep much longer, their sleep is actually lighter and less efficient.

What to do if you think you have SAD

People who experience the symptoms of seasonal affective disorder should go to their GP. SAD can be treated with light therapy, certain antidepressants, medications or cognitive behavioural therapy.

Another problem during the cold, dark days of winter is that we get less exposure to sunlight.

This, coupled with the fact that our diet is often lacking key foods, means that we’re likely to get lower levels of vitamin D than we require and deficiency of vitamin D is associated with poor sleep.

The body primarily synthesises vitamin D from sunlight and on dark, cloudy days in winter we don’t get sufficient exposure to sunlight to produce the levels we need.

During the winter it may be beneficial to eat more of the following vitamin D rich foods:

Alternatively, taking a supplement containing vitamin D may be beneficial in certain groups of people. 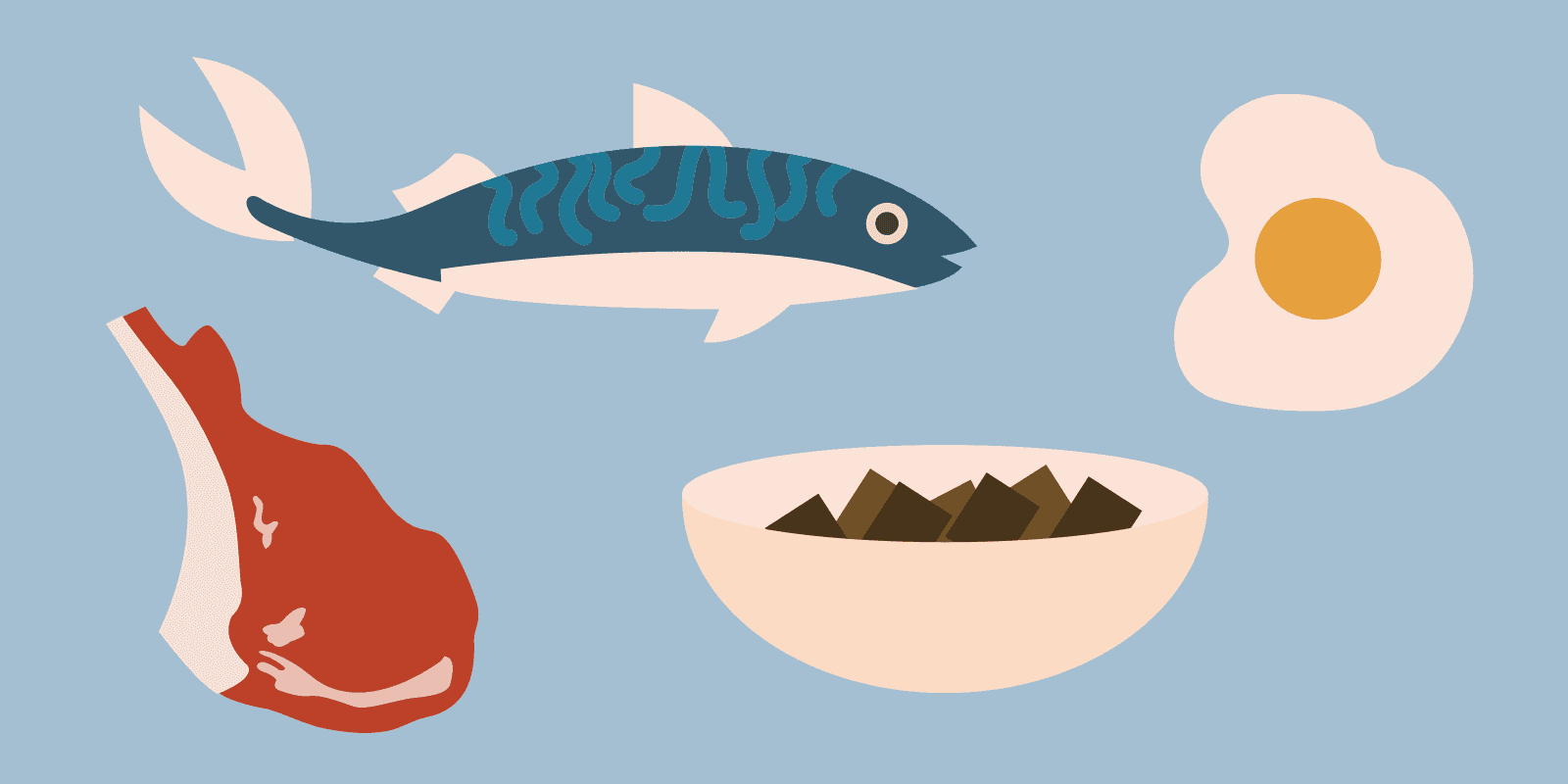 How to emerge from the shadow of darkness

Still struggling to deal with the dark winter mornings? You’re not alone. At this time of year it’s perfectly natural if you’re keen to stay buried under the covers all snug and warm.

But what should you be doing to defeat the darkness and escape the duvet? The usual advice is to get exposure to sunlight as soon as you can in the morning. But for most of us that’s not going to help if the sunrise isn’t until 8am!

Children don’t wait until the day has dawned before they’re screaming for breakfast and the dog needs letting out whether it’s dark or not. So even if it’s a rather nasty shock to the system it’s best to flood your room with bright artificial light when you need to get up in the dark.

And don’t be tempted to dim the lights. The brighter they are the quicker your brain and your body will accept that it’s time to rise and shine.