Seroquel (Quetiapine) for sleep: Will it work for you?

Many doctors are unwilling to prescribe traditional sleeping tablets because of concerns that they can lead to addiction and tolerance. GPs often turn to other types of drugs that display sedative side effects and instead prescribe these to help people sleep.

These drugs are used ‘off label’: they’re not licensed to treat certain conditions but can be effective, nevertheless. Quetiapine is one such off label drug used to treat insomnia. You can find more information about quetiapine from NICE on their website.

Quetiapine is an antipsychotic medication

In the UK quetiapine is licensed for the following indications:

In the USA quetiapine is commonly sold under the brand name Seroquel.

Quetiapine as a treatment for primary insomnia

Despite a lack of evidence pointing to its effectiveness in helping improve sleep, quetiapine is increasingly prescribed at low doses to manage sleep disorders.

For instance, between 2005 and 2012, prescriptions of quetiapine for sleep disturbances increased by 300% in Canada.1

In addition, data from a wide-ranging US survey found that between 1999 and 2010, quetiapine was the fourth most common drug prescribed for insomnia (11%).2

Neither of these countries had approved the drug as a licensed alternative to treating insomnia.3

Sleep better without quetiapine or other medication

Is quetiapine useful as a treatment for insomnia?

To establish whether the drug has a direct effect on sleep, we can look at trials with healthy volunteers who do not show any signs of psychiatric illness. These studies allow the drug’s influence on sleep to be accurately assessed.

However, where quetiapine is concerned, there have been very few studies that have evaluated its effect on sleep in patients who were not also experiencing a psychiatric illness.

One study evaluated 14 healthy males who were given placebo or quetiapine at 25mg and 100mg doses for three consecutive nights.4

Both doses of quetiapine produced statistically significant improvements in objective and subjective ratings of sleep including:

Despite these positive effects, the 100mg dose was found to decrease the amount of REM sleep, which is a stage of sleep important for our emotional wellbeing.

The 100mg dose also increased the number of periodic leg movements and two subjects taking quetiapine experienced orthostatic hypotension, which is a drop in blood pressure when a person moves from sitting to standing.

In a study of people with primary insomnia, 25 participants received either 25mg of quetiapine or a placebo. No significant improvements were seen in how long people slept for, how quickly they fell asleep, their daytime alertness or sleep satisfaction.5

However, there was evidence of hangover effects in the morning with quetiapine causing daytime sleepiness and difficulty concentrating.6 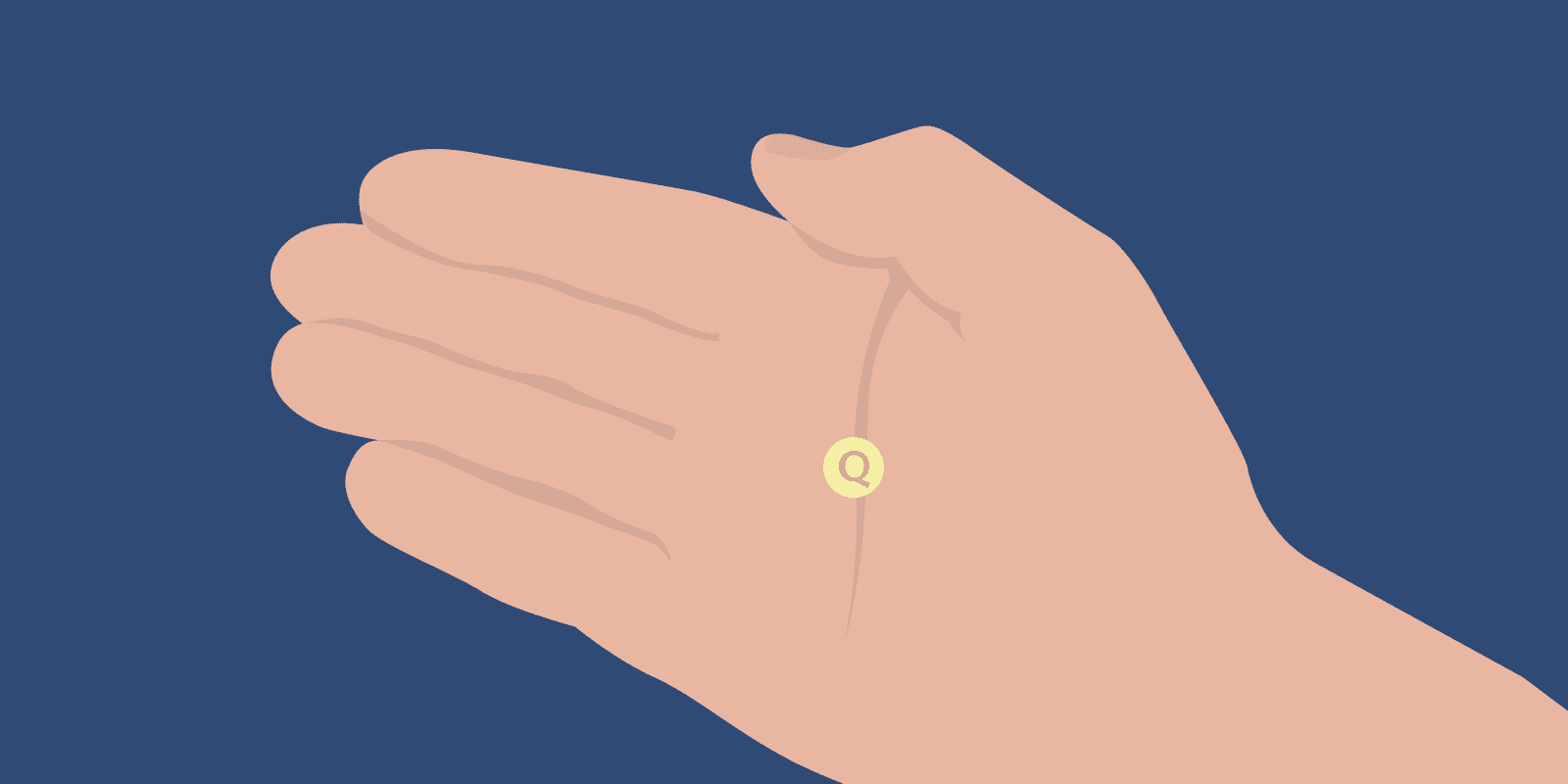 How quetiapine could disrupt your sleep

Quetiapine has a long list of side effects and a large number of these are potentially disruptive to your sleep. It’s hardly ideal for a drug that’s meant to help you sleep!

Side effects that could disrupt your sleep — and that occur in at least one in 10 people taking quetiapine — include:

In the clinical trials of quetiapine there have been other reports of side effects that could potentially disturb sleep.

Two patients, on low dose quetiapine for insomnia, discontinued the drug due to akathisia — a movement disorder characterised by a feeling of inner restlessness and an inability to stay still.7

In another study of low dose quetiapine for insomnia in people diagnosed with Parkinson’s disease, two out of 13 participants stopped using the drug due to an exacerbation of restless leg symptoms.8 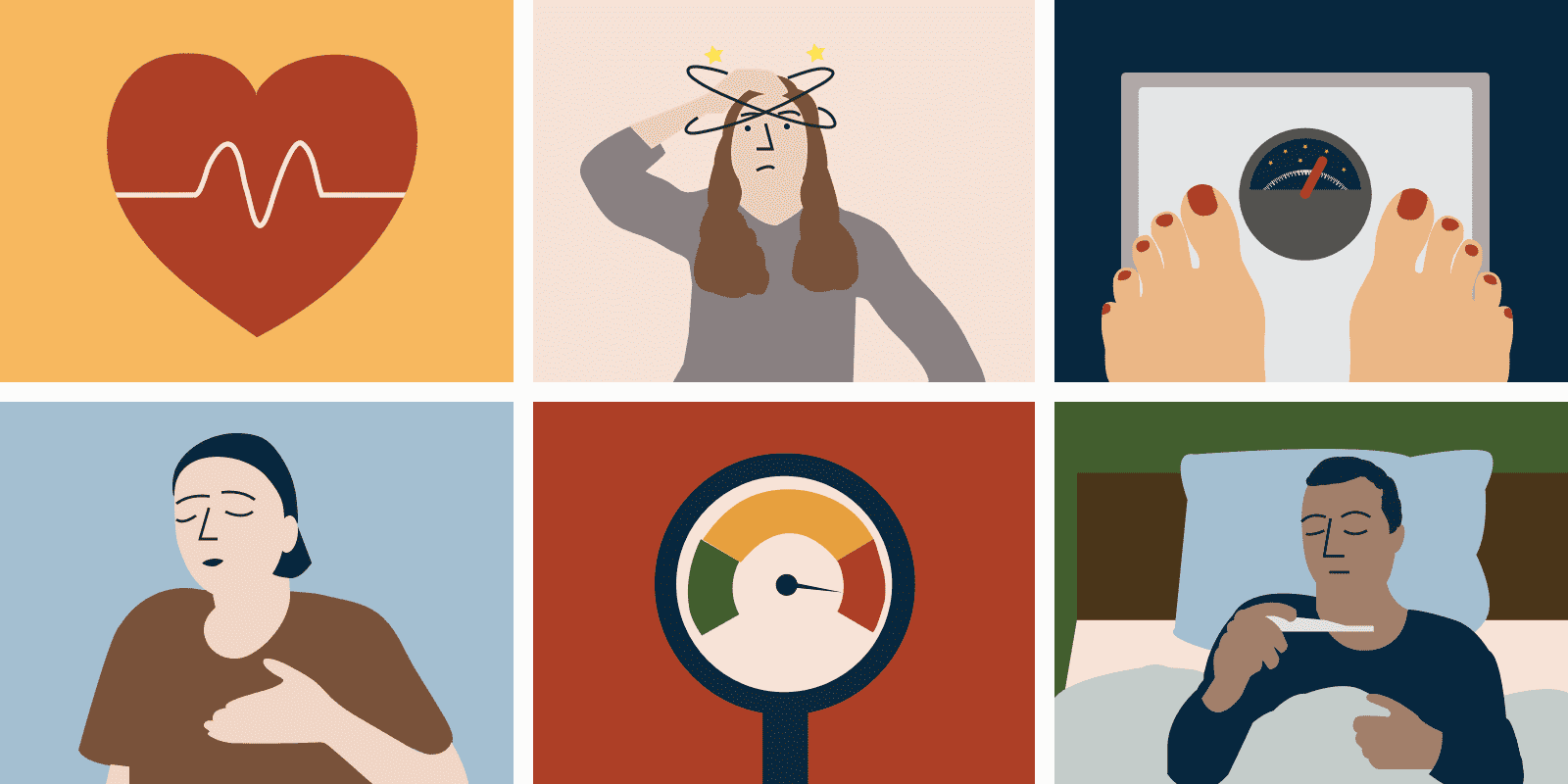 One of the most cited reasons for avoiding the use of using traditional sleeping tablets to treat insomnia is a concern that they’re addictive. This is why GPs look to prescribe alternatives that are not associated with addiction.

However repeated studies have shown that quetiapine has abuse potential. 910111213 This raises serious questions concerning its suitability as a replacement for either benzodiazepines or so-called ‘Z’ drugs.

Does the evidence warrant use of quetiapine for insomnia?

While there’s some evidence that quetiapine can improve sleep in healthy participants, only minor improvements in sleep are seen in patients with insomnia.

The unclear results seen in the few trials described above provide little evidence to justify prescribing quetiapine for insomnia. 121314 The general consensus amongst studies is that quetiapine should be avoided as a drug for insomnia.

The results are reinforced by a review of quetiapine for use in insomnia which concluded that any benefit in the treatment of insomnia has not been proven to outweigh potential risks. 15

This is true even in patients who require treatment for a condition for which quetiapine is approved, such as schizophrenia.

The general consensus amongst studies is that quetiapine should be not be used as a drug for insomnia.

So it’s difficult to understand how a drug hardly renowned for improving insomnia — and associated with such a broad range of side-effects and a potential for addiction and abuse — can be so widely prescribed.

Should you question quetiapine?

If you’re prescribed quetiapine by your GP or psychiatrist then you have a legitimate case for asking why they’re using this drug rather than the benzodiazepines and the ‘Z’ drugs that have proven effectiveness in the treatment of insomnia.

Remember this is about your health and your sleep, not theirs. You have every right to discuss the most appropriate treatment for your condition. 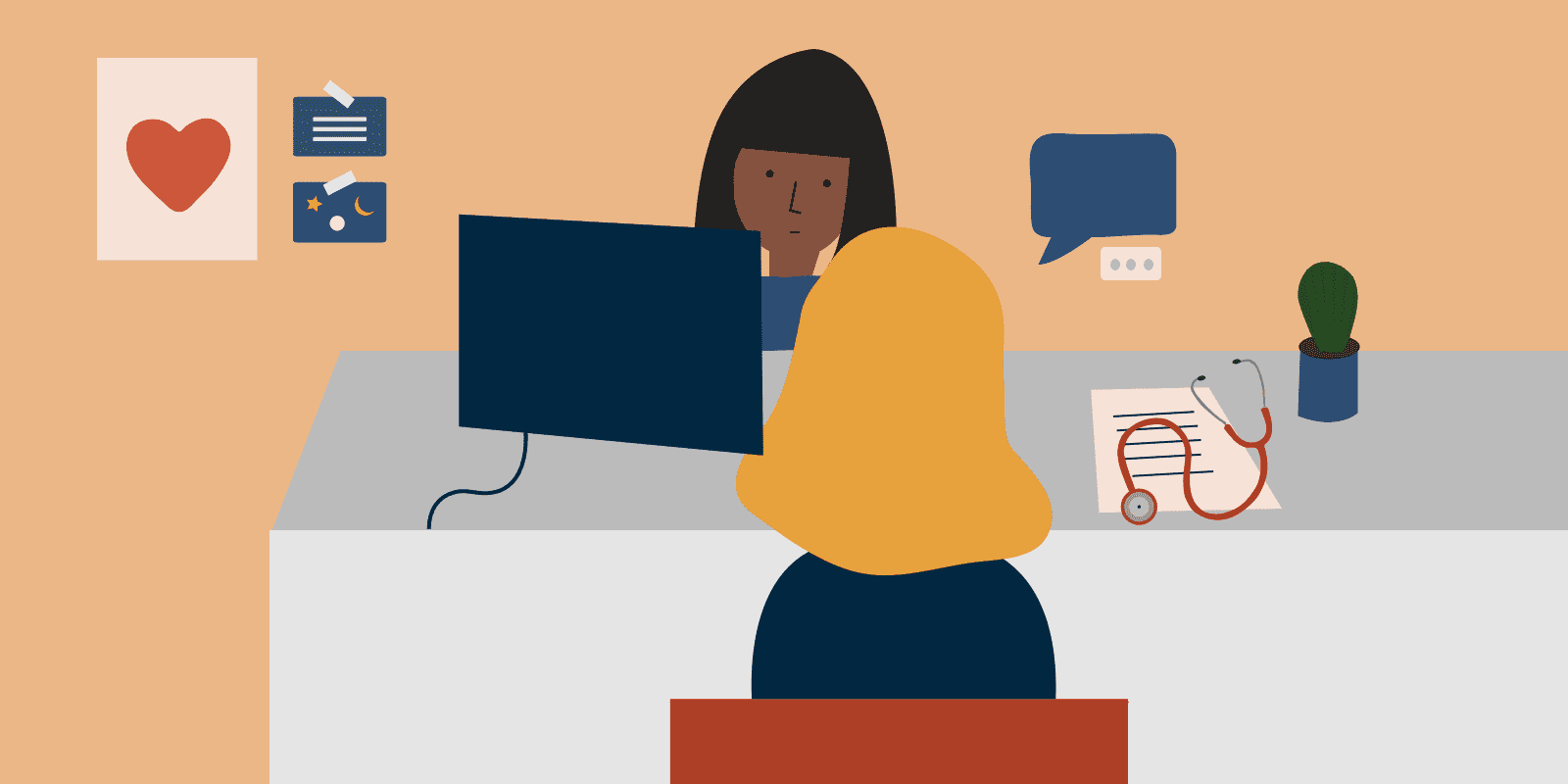 The best starting point for treating insomnia that has lasted for more than four weeks (chronic insomnia) is well-recogised to be cognitive behavioural therapy for insomnia (CBTi).

Unlike sleeping pills, CBTi helps you overcome the underlying causes of your sleep problems rather than just alleviating the symptoms. It’s the method we use at Sleepstation and it’s incredibly effective.

The first step in treating insomnia with CBTi is to identify the causes of the insomnia. At Sleepstation, we guide you through this, then help you to address the causes of your sleep problem and provide you with the tools you need to rebuild your sleep.

With help from our sleep experts and sleep coaches, you’ll better understand your sleep and learn ways to combat your sleep problems and stop them reoccuring. Most people see an improvement their sleep after just three sessions.

Sleepstation’s programme works if you’re currently taking sleeping tablets and can help to reduce the amount you’re taking, or stop altogether. You can get started in just a couple of clicks, here.