CBN: a sleep aid or not?

We’ve all heard stories about the positive effects of cannabis on health, especially in the areas of pain, mental health and sleep.1

The effects of cannabis are down to a family of chemicals in it called cannabinoids. There’s a large number of them but among the most studied are:

Of these, THC is the most psychoactive (producing changes in mood, perception and cognition). CBD and CBN are both less psychoactive than THC and neither of them cause you to get ‘high’ in the same way.

Amidst recent changes in UK law allowing for the use of medical cannabis, a market has emerged for formulations containing the less psychoactive cannabinoids, especially CBD.

This is because the law allows for the sale of cannabis products where the amount of THC in them does not exceed a specific amount (0.2% THC at the time of writing).

The formulations are marketed as being good for pain, anxiety and sleep, as you’d anticipate from the medical effects of cannabis mentioned earlier.

More recently, formulations of CBN are coming onto the market, again being advertised as an analgaesic (pain reliever), anxiolytic (anxiety reliever) and as a sleep aid.

In this article, we’ll have a look at the key properties of CBN and evidence of its impact on sleep. 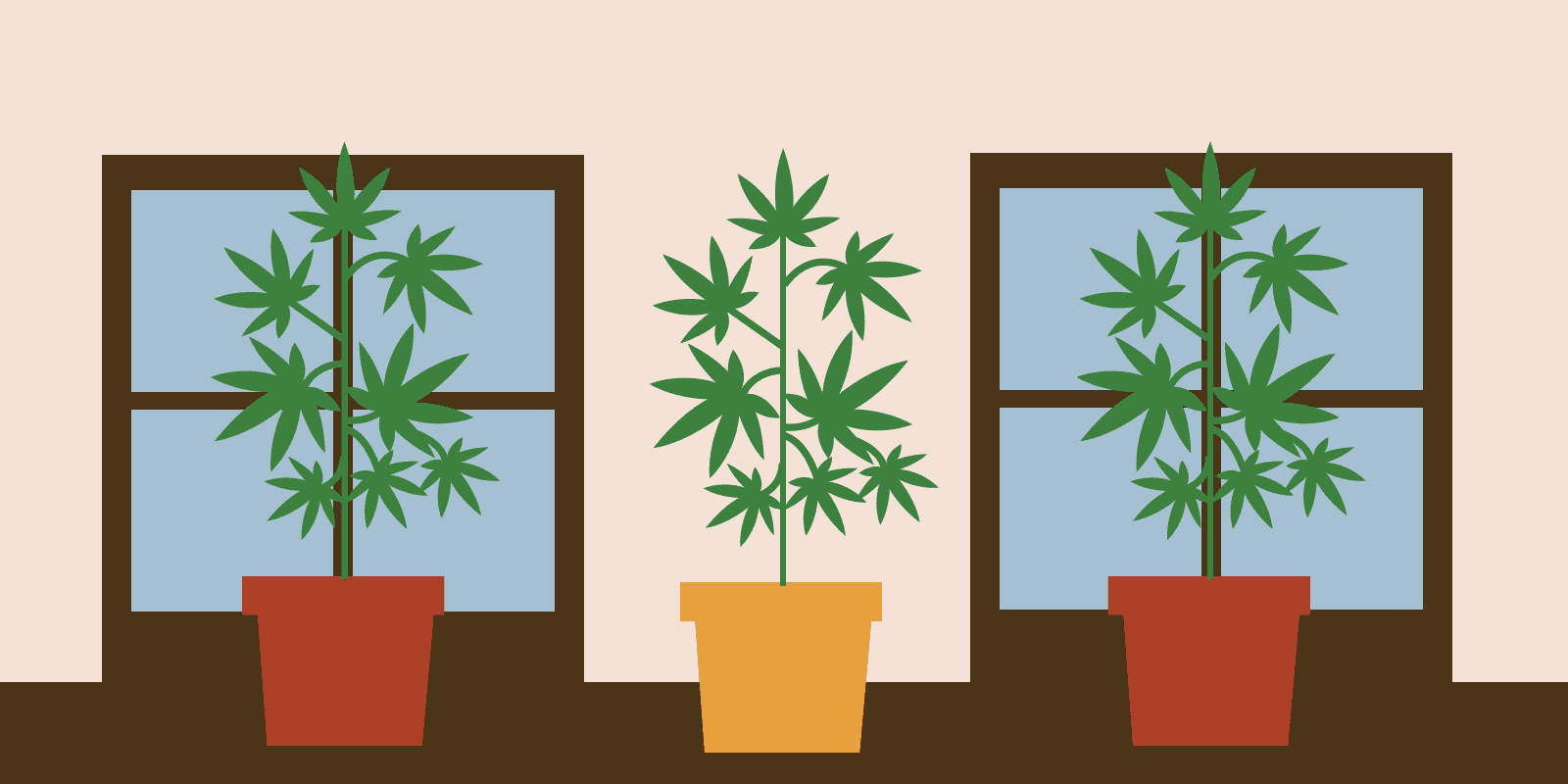 What exactly is CBN?

A number of studies on the biological properties of CBN have been conducted both in the presence and absence of other cannabinoids, leading to some health benefits being claimed.3 However, many of these studies are in animal models and so aren’t directly applicable to humans.4

Can CBN do anything for sleep?

Put simply, there’s no evidence in the literature that CBN will affect sleep in humans or animals on its own.

Although direct evidence of CBN enhancing sleep is lacking, it may promote sleep indirectly through reducing psychological arousal (caused by sources of stress, pain, etc.) at bedtime. This is a very important factor in getting to sleep. For instance, there’s:

In other words, if the published anti-inflammatory effects occur in humans as well as the rodent models used in these studies, then a person taking CBN for pain may feel more relaxed at bedtime and have an easier time getting to sleep.

It’s also worth noting that reduction in psychological arousal prior to bedtime can be achieved without chemicals, using some simple relaxation techniques such as thought blocking and designing a wind-down routine that works for you.

So, if there’s no evidence that CBN directly affects sleep in humans, does that mean it’s not worth trying?

Not necessarily. Different people will find different things can help them sleep and if taking CBN is something that makes you feel relaxed and restful, then go for it (after consulting a medical professional).

Don’t forget that absence of evidence is not evidence of absence.

However, if you’re having trouble falling and staying asleep and are desperate for something to improve the situation, we would suggest something more proven, like a course of dCBTi .

This is the technology underpinning the sleep improvement programme that we offer at Sleepstation and, unlike CBN, this approach has decades of scientific evidence demonstrating its efficacy.

This is worth bearing in mind if there’s a choice to be made between paying for CBN formulations or sleep treatments with firm scientific backing.