TV can be a brilliant stress reliever. You can forget the worries of the day with a good comedy or immerse yourself in a soap’s storyline for a while. At the end of the programme you come away feeling a little more relaxed.

With standard television, your evening viewing might involve watching a single episode of your favourite show, changing the channel to watch a wildlife documentary and finally catching up with the news and sport.

The key point is that the content changes regularly and what you watch has defined start and end-points. However, our viewing habits are changing rapidly.

We now spend more time using video on-demand services (VoD) such as Netflix, Amazon Prime and Now TV. These platforms present us with a totally new type of viewing experience.

With on-demand services, you can watch what you want, when you want. Content is often released in whole-series format, so how you engage with what you’re watching is entirely up to you.

Netflix is probably the best known of these streaming services. It’s also the world’s most popular service, with an estimated 160 million Netflix subscribers overall 1. Figures from 2019 also show that 11.5 million UK households subscribe to the platform 2.

An American study recently found that 85% of adults surveyed were using streaming services such as Netflix in bed. There is a downside though.

What a lot of us don’t seem to be aware of is that this behaviour can seriously interfere with our ability to get adequate, good-quality sleep.

In this article, we’ll look at how your streaming habits may be affecting your sleep and what you can do to both enjoy your favourite streaming site and still get a good night’s sleep.

Whether you get your evening Netflix fix on your phone, tablet or TV, all of these devices have the same inherent problem: blue light exposure. All of these devices emit blue light that your body perceives as daylight. So while you might be watching a relaxing episode of your favourite show in the hope of winding down for the night, your brain is interpreting your screen’s light as a reason to stay wide-awake and alert.

When it gets dark, your brain produces a hormone called melatonin that prepares your body for sleep by signalling that it’s no longer necessary to stay alert. Light from the screens of your devices delay the release of melatonin. The longer this release is delayed for, the harder it becomes for you to fall asleep and stay asleep.

It’s very tempting to get cosy in bed and then watch your favourite series before you fall asleep but this doesn’t encourage good quality sleep. When you go to bed, you should be preparing your body and mind to relax and fall asleep.

Watching Netflix in bed is actually doing the opposite. It’s keeping your brain engaged and keeping you awake. This is called pre-sleep arousal.

After you’ve finished watching your chosen show, your brain remains in a state of arousal for some time. You’re processing what you’ve seen and going over all of the twists and turns of the show you just watched. As a result, falling asleep becomes more difficult.

Studies have shown that people who stream content at bedtime take longer to fall asleep and the quality of their sleep is reduced. The result of this is that you have an unsatisfying night’s sleep.

If you’re determined to watch Netflix in bed, the best approach would be to find something quite calm to watch. A high-adrenaline action movie or a thriller full of suspense won’t be choices that will help you sleep!

Binge-watching TV is a behaviour where we watch several episodes (or even a whole series) in one sitting and it’s a relatively new phenomenon. As a result, researchers have only recently started to look at how it affects our sleep.

Studies so far have shown that people who binge-watch report poorer sleep, increased levels of insomnia and greater fatigue the following day3.

These effects seem to be down to the very nature of binge-watching. People who watch regular TV before bed do not have the same levels of sleep disturbance. When we binge-watch, our brains are taking in a huge amount of information, in part due to engaging in multiple-episode storylines. So when we then try to go to sleep, it takes longer for our brain to disengage from everything we have just thrown at it.

Binge-watching can rapidly eat up your sleep time

So, you go to bed and promise yourself that you’ll just watch one episode… but then you’re dying to find out what that cliff-hanger was about, so you let the next episode play. Before you know it, you’ve binged on several episodes.

That 11pm bedtime that you promised yourself is long gone but you’ve still got to get up for work at 7am and have lost some valuable sleep time to your Netflix habit.

If you went to bed with the intention of watching one episode but end up spending, for example, three hours binge-watching, then your bedtime has effectively been displaced by three hours. As a result, it’s unlikely you’ll wake up feeling refreshed because you haven’t had enough sleep.

Many of us are already sleep-deprived, failing to get more than seven hours of good, solid sleep. And this is even before we take into account the effect of binge-watching on Netflix.

Sleep loves routine, so when you’re constantly pushing your bedtime later and later to squeeze in as many episodes as you can, your sleep is really going to suffer.

On-demand viewing can be highly addictive

A quick search on the internet brings up various articles and support guidelines which aim to help us ‘binge-watch safely’. The fact that we need to be educated on why it’s wrong to sit up all night watching TV is quite disconcerting but it also highlights a troubling feature of streaming platforms: they can be highly addictive.

When we are given an entire series to binge on, we have a tendency to respond much like a child in a sweet shop. We lose all restraint and the outcome is often binge-watching and not knowing when to stop. 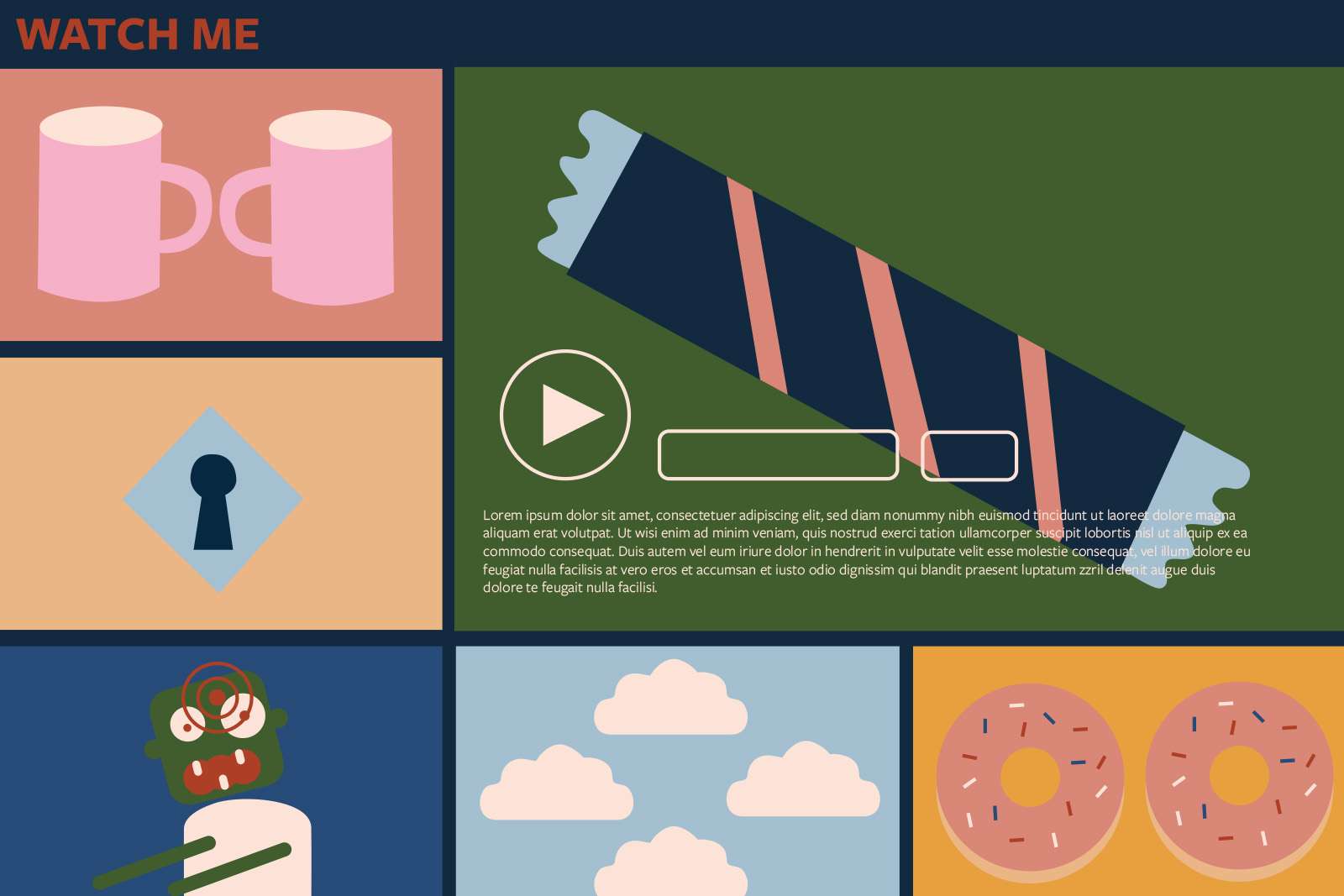 Video on demand services like Netflix are designed to hook you in. In fact, the CEO of Netflix once declared that their biggest competitor was not the other VoD services, but sleep**.**

There is instant gratification when we can watch episode after episode of our favourite programmes but it comes at the cost of a good night’s sleep and is pretty addictive. You can’t easily disengage from addictive things.

What’s worse is that autoplay options mean the interval between episodes is now so short that you don’t actually get enough time to make the decision to stop and go to sleep.

We need to have the strength to say: “That’s it. Time to go to bed. It’ll still be there tomorrow.” But this is obviously much easier said than done.

Studies have looked at the impact of binge-watching on our mental health and the results aren’t encouraging. Anxiety, depression, loneliness and lack of self-control have all been linked to binge-watching 456.

In some instances, we can become anxious even before we binge-watch. We often feel that the time lost to watching a whole series could be better employed elsewhere.

Often, there’s also social pressure to watch as much of a series as possible, as quickly as possible. We don’t want to miss out on something all of our friends have already seen and this can lead to social anxiety.

As anxiety and depression are linked to poor sleep, mixing Netflix with bedtime may not be the best thing for a good night’s sleep or improved mental health.

You can still enjoy Netflix

Netflix provides us with so much amazing content. There’s no escaping its huge popularity but the science is clear: Netflix and sleep is not a good combination.

Here are some tips for how to enjoy Netflix responsibly and still get the sleep you need.

If you’ve tried all of the above and are still struggling to sleep, get in touch with us here at Sleepstation to see how our team of experts can help you with a personalised sleep improvement plan.