Your first yawn is too late!

You’re probably aware of the hazards of drinking and driving. But did you know that driving while sleepy can be just as dangerous?

Research has shown that even moderate sleep deprivation affects driving performance to the same degree as low-level alcohol intoxication.

For instance, being awake for 18 hours can have the same negative impact upon your ability to drive safely as being over the drink-drive limit in many countries.1 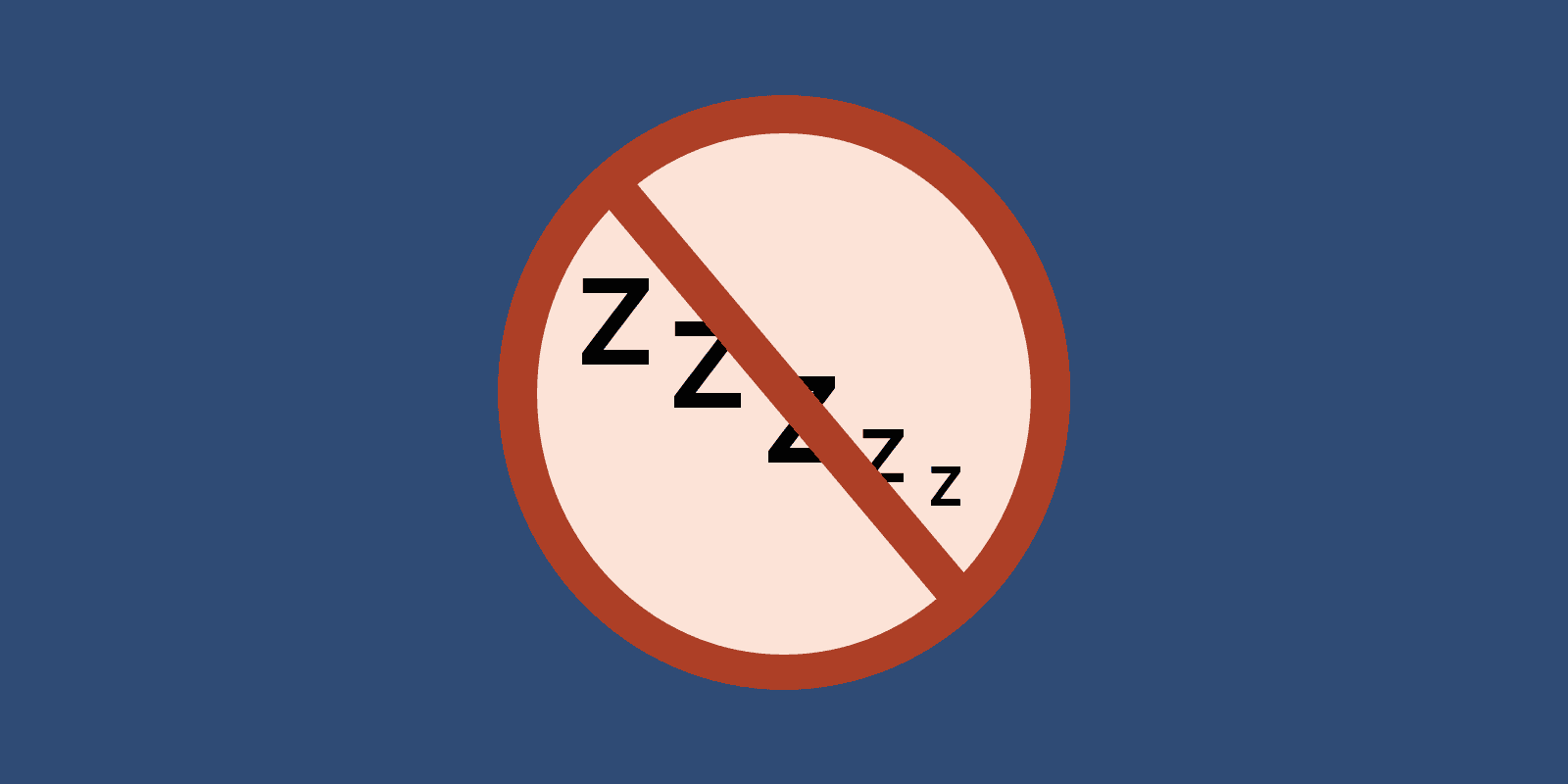 There’s an important difference between driving under the influence of alcohol and driving whilst sleepy.

With drink-driving you make a conscious decision to drink alcohol to a point where you are over the limit and then you make another decision to get in your car and drive.

With sleepiness, there’s no such limit. For many people, sleepiness is part of their jobs and not a conscious choice.

A bad reaction to a lack of sleep

Like alcohol, a lack of sleep slows your reaction time. If you’re driving when tired, then you might not react as quickly to a car in front of you which suddenly starts braking.

A lack of sleep also impairs your judgement to such an extent that you might misjudge the width of your car or the sharpness of a bend.

Sleep deprivation can also cause an increase in risky behaviour: you might take a bend too fast or overtake without thinking.

Why drowsy drivers are dangerous drivers

Alcohol impairs your driving performance but as long as you’re not completely intoxicated it’s likely that, in an accident situation, you’ll take some sort of evasive action — however late or misguided.

You may brake (perhaps a bit too late) or swerve (maybe erratically) in an effort to avoid a crash. However, falling asleep at the wheel is particularly dangerous as it only takes a matter of seconds for your car to come off the road.

And you may never know it’s happening as one of the biggest contributors to crashes due to sleepiness are microsleeps which — as the name suggests — are short periods of sleep. Microsleeps can last from a fraction of a second to 30 seconds and all that time you’re unable to respond to the situation around you. In a micro-sleep lasting just 4 or 5 seconds at motorway speeds, a car will travel the length of a football field.

As you’re asleep you don’t take any evasive action and so the resulting impact is hard. That’s how police can tell if a driver has fallen asleep at the wheel — there are no skid marks and the impact is far more severe in the majority of cases.

One study found that the crash risk was 14 times higher for drivers who had reported almost falling asleep behind the wheel.2 Another reported that driving while fatigued increases a driver’s risk of involvement in a crash or near-crash by nearly four times.3

So what causes drowsy driving?

There can be any number of underlying causes of sleepy driving and these include:

Any combination of these factors can greatly increase your risk of a sleep-related accident.

The danger of driving too early

How many times have you faced a long drive and decided to hit the road early?

It seems like a sensible move because there’ll be no traffic and a clear route. But did you know that setting off in the early hours could be the worst thing to do?

Research has shown that the most vulnerable time for sleep-related car accidents is from 2-7am — even though the roads are at their quietest.4 Not only that but by getting up early you risk suffering from sleep inertia, this is a feeling of mental grogginess that in some people can last anywhere between 15 minutes and two hours.5

So, if at all possible, avoid driving during this period.

There’s another, smaller, peak of car accidents in the mid-afternoon during the ‘post-lunch dip’. Despite its name the post-lunch dip does not require you to have eaten anything for it to occur! It also occurs later that most people appreciate — you’re liable to experience a dip in your alertness between 2pm and 4pm.

Too tired to drive?

Warning signs that you’re too sleepy to drive safely include:

If you experience any of these warning signs — or you just feel sleepy while driving — pull off the road and have a break. A 15-20 minute ‘power nap’ normally does the job. You’ve all seen the signs at the side of the road that say ‘tiredness can kill, take a break’. They’re there for a reason.

Try and schedule frequent breaks on longer trips. Your car may be able to drive 500 miles on a tank of petrol but you shouldn’t. Take a short break every couple of hours or so.

Is caffeine the way to go for drowsy drivers?

Many people think that a cup of coffee is all that they need to help keep them going but you shouldn’t rely on caffeine to keep you awake and alert. 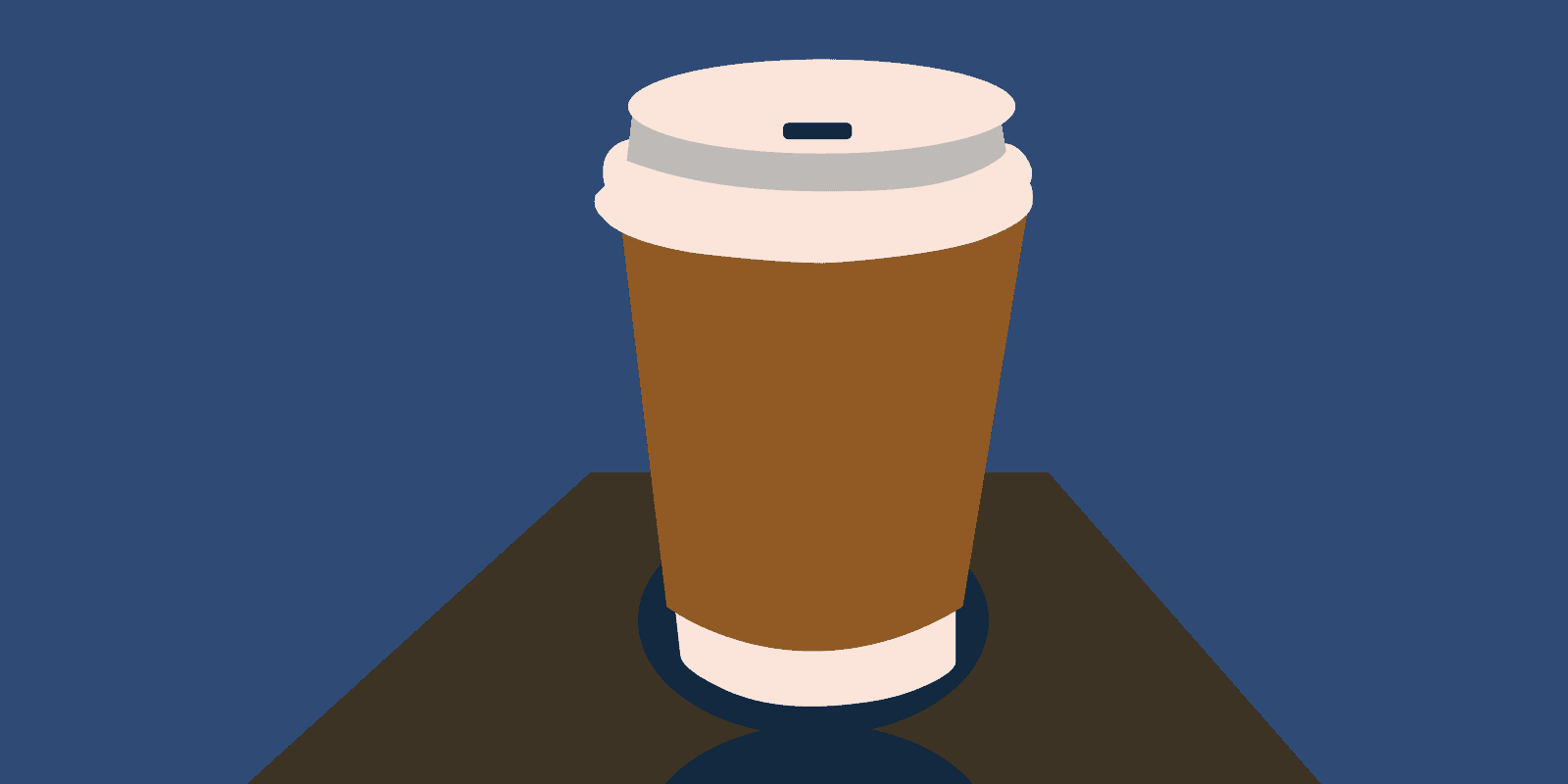 Because caffeine is tasteless you have no idea how much you’ve consumed. But having drunk two strong black cups of coffee — regardless of whether you’ve had an appreciable amount of caffeine or not — you believe that you’ve had a caffeine boost.

You’ll carry on driving even though you could still be far too tired to drive safely. It’s also worth noting that in some people, excessive caffeine consumption has been shown to cause sedation.

If you’re going to use caffeine to get you through a long drive — and it’s not something we recommend — then it’s probably best to consume a caffeine pill or a functional energy drink with a known caffeine concentration per 100ml. At least you’ll know that you’re getting a standardised dose of caffeine rather than taking a chance on that one big shot.

How sleepy are you?

It was the Department of Transport which coined the phrase ‘Your first yawn is too late’. It was central to a campaign which sought to highlight the problem of judging just how sleepy you really are.

We all like to think that we know when we’re too sleepy to drive. When the tiredness kicks in we always intend to pull over and take a break. But it doesn’t always happen that way: the sleepier you are, the less able you are to judge your level of sleepiness accurately.

So by the time you start to yawn — or start to think that the ‘tiredness kills’ signs might be relevant to you — you’ve already been driving drowsily for a considerable time. Even then it’s tempting to press on and ignore your instincts.

You’ll probably try and ward off sleepiness by:

However, none of these actions will have any benefit in helping you stay awake while driving.6

Night workers are much more prone to drowsiness while driving to and from work. If you work shifts — particularly night shifts — try to use public transport if at all possible.

Driving home after working a night shift significantly increases your risk of an accident. Nearly 40% of drives home after a nightshift required the execution of emergency braking manoeuvres to avoid potential crashes.7