Parasomnias are a category of sleep disorders that involve abnormal movements, behaviours, emotions, perceptions, and dreams during sleep.

It’s common knowledge that well known parasomnias, such as sleepwalking, often involve movement during sleep. But there are a number of other conditions directly related to movement that are associated with disturbed sleep.

In this article we’ll examine these common sleep disruptors:

You may have experienced one or all of the above and find yourself struggling to enjoy a good night’s sleep. If so, you’re not alone and we’re here to help.

Restless legs syndrome is a type of sleep-related movement disorder — although it only occurs when you’re awake! You’ll experience an irresistible urge to move your legs and often struggle to enjoy a good night’s rest. If you experience RLS then you may feel:

People with RLS have described it as feeling like ‘ants crawling under the skin’ or ‘as though my legs are full of fizzy water’. In most cases these sensations are only relieved by moving your legs. However, the sensations invariably return when your legs are still again.

RLS can occur if you’re immobile in a chair for any length of time but it’s most likely to occur when you lie down in bed. Achieving quality sleep can become extremely difficult for people who experience restless legs syndrome.

It’s important to see your GP if you feel you may be experiencing symptoms of restless legs syndrome.

There are a number of medicines, available from your GP, that are licensed in the UK for the treatment of RLS. These include:

These same drugs, under the brand names Requip, Mirapex and Neupro respectively, are also licensed by the FDA in America for the treatment of RLS.

Can you control restless legs syndrome?

Using licensed medication can make a difference. The drugs outlined above are known as dopamine agonists — they’re able to increase levels of dopamine.

Dopamine has many important functions in the brain but when it comes to RLS it can play a key role in movement control.

When your dopamine levels fall this can lead to muscle spasms and involuntary movements.

Dopamine levels naturally reduce as the day progresses and this may account for the fact that the symptoms of restless legs syndrome are commonly worse in the evening and during the night. 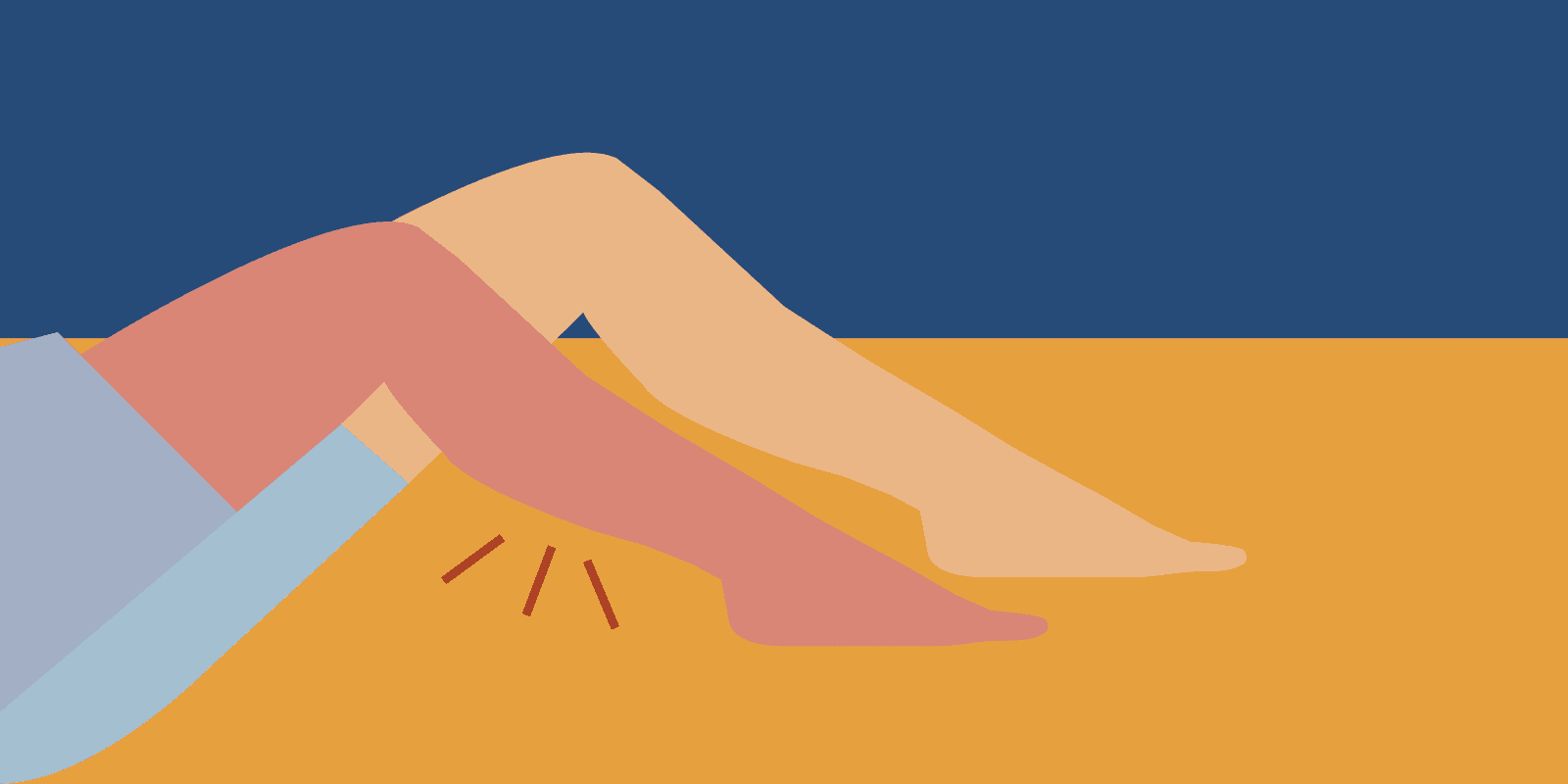 Leg cramps are a common — and often excruciatingly painful — problem at night. Studies suggest that most older adults have experienced nocturnal leg cramps at least once.

Leg cramps occur as sudden and intensely painful, involuntary contractions of the lower limbs. These cramps usually affect the calf muscle although you may experience pain in your thighs or feet.

During a calf cramp, the muscles involved are firm and tender and the feet and toes are bent at the ankle away from the body.

Cramps may last anywhere from a few seconds to several minutes before remitting spontaneously.

How to treat leg cramps

Although probably harmless — and possibly worthwhile for some — there is little evidence that non-pharmacological methods of preventing leg cramps actually work.

Eating certain foods or supplementing your diet with various minerals are popular options but there’s no proof that these approaches work for most people.

Physical therapies — such as walking, stretching and massage — are recommended as first-line treatments.

If you’re looking for an alternative then there is a licensed over-the-counter medication for the prevention of leg cramps available.

Periodic limb movement disorder (PLMD) is a sleep disorder which prompts you to make kicking or jerking movements with your legs (and less frequently with your arms) during sleep.

Although unrelated to RLS, the two conditions are often confused with each other. RLS only occurs when you’re awake whereas PLMD only happens when you’re asleep.

You’re usually unaware of these involuntary movements and it’s often down to the person you’re sharing your bed with to alert you to the problem… and endure the odd bump in the night!

If your partner repeatedly jerks their limbs during the night or appears to ‘punch’ or ‘kick’ you then you should suspect PLMD.