Mind the gap please – why social distancing is socially responsible

In an attempt to limit the spread of COVID-19 we keep being told that we should all be practicing ‘social distancing’. But what exactly does this mean? And why will it help?

There are also buzzwords and phrases hitting the headlines. Celebrities are tweeting about how we can all work together to ‘flatten the curve’ and scientists are talking about the ‘exponential growth’ of the virus.

With so many terms flying about, we thought we would provide you with a clear, fact-based explanation of what social distancing is really about. We will explain why it is so important and how your actions can help in the fight against COVID-19.

We’ve gone to the literature in order to provide you with all the facts surrounding social distancing and exactly why we all need to be following the advice if we want to slow the spread of this virus.

COVID-19 is highly contagious and spreads easily from person to person. When we talk about how infectious a virus is, we use a value called R0. The R0 tells us the average ‘spreadability’ of a virus. If each infected person spreads the virus to two other people, on average, then the R0 value for that infection is 2. If each person infects five people, on average, then R0 equals 5 etc. Below is a table of some common illnesses and their R0 values.

As you can see, the R0 value for COVID-19 is estimated at around 2.5. The known range today is 1.5-3.9 but it is being updated all the time, as we learn more about this virus. This means that every person with the virus is likely to pass it on to at least two people. If we do nothing and keep going about our daily lives, socialising and maintaining close contact with other people, then the number of people infected will increase exponentially.

The problem with exponential growth

So what does this actually mean? Exponential growth as a concept can be hard to grasp.

What will happen if we don’t change our behaviour?

The red line is much more representative of how COVID-19 is spreading. In this example, the infection starts with one person and within 3 weeks over a million people are infected if everyone goes about their lives as normal. To avoid the continuation of this curve, we must change our behaviour.

Most of us think this isn’t really going to happen. This is because our brains tend to think linearly. We believe the blue line and we think the red line is ridiculous. We assume we’ll infect very few people if we continue to interact with others. In fact, if we don’t change our behaviour, we’ll play our part in spreading the virus to many many more people than we realise.

Eventually, this exponential growth becomes unsustainable and at some point the curve starts to flatten off. There aren’t enough uninfected people left to keep the infection rate increasing, and as the number of people infected per day decreases, the number of people recovering increases. But crucially, we don’t want to get to that point too quickly, as health services won’t be able to cope

If we want to slow down the spread of the virus in a way that prevents the NHS from becoming overwhelmed, the best way is to practice social distancing.

What is Social Distancing and why will it help?

Social distancing is something that we can all do to slow down the spread of a disease. If people stay far enough away from each other, then it is more difficult for the disease to spread from person to person. 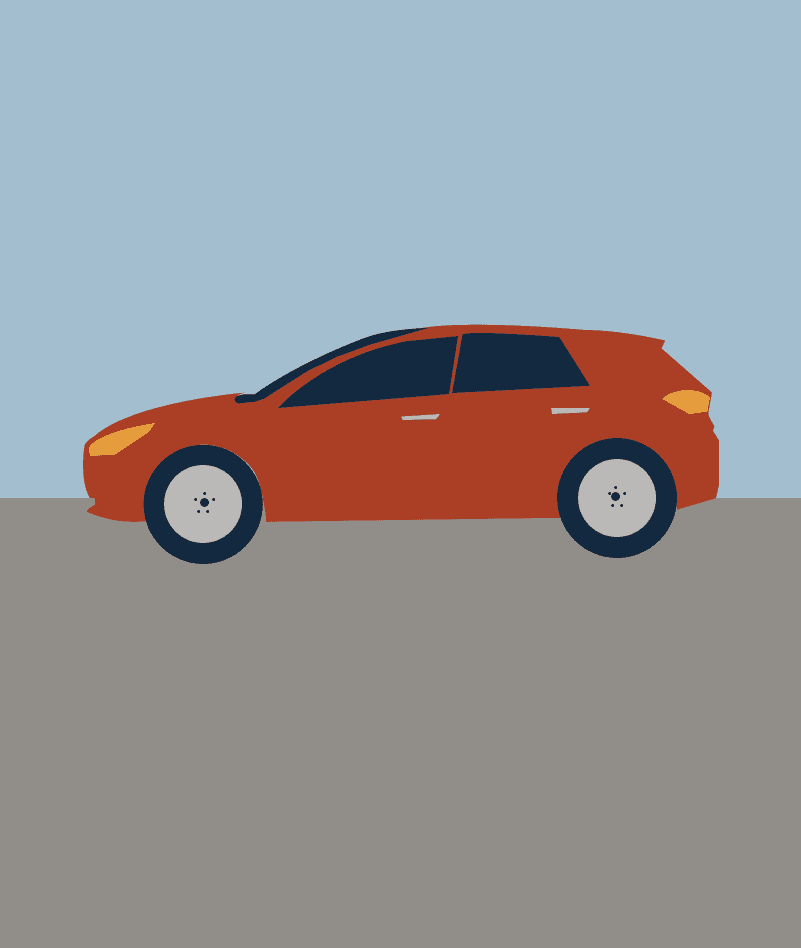 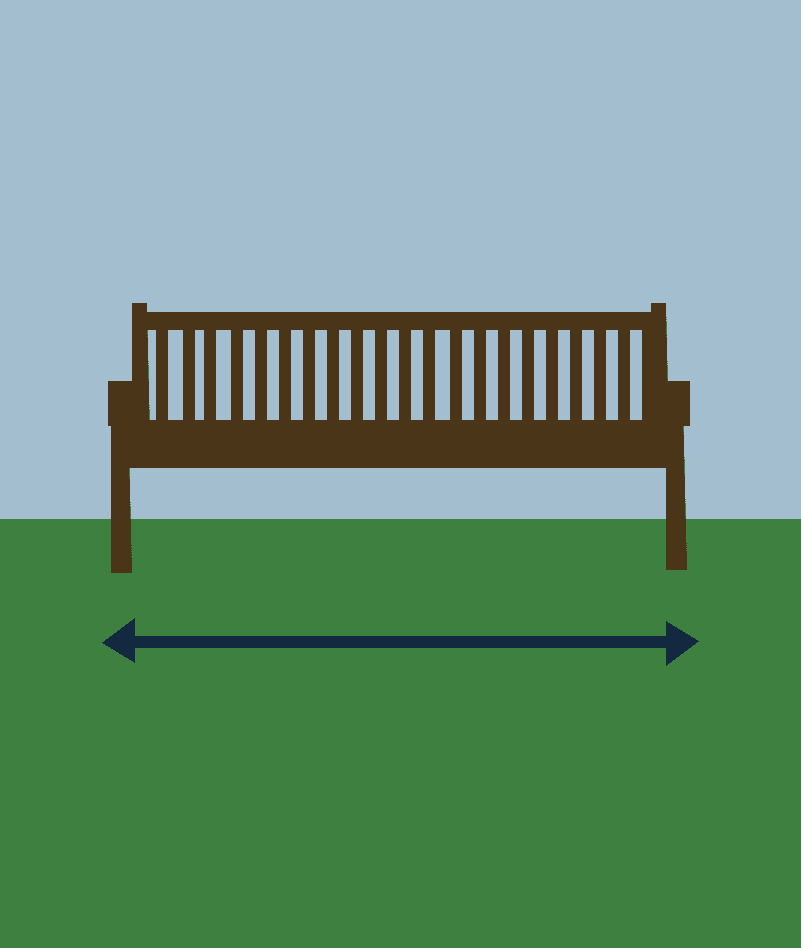 What can we learn from history?

Many people will have heard about the Spanish flu. In 1918, a flu epidemic ravaged the world and caused 50–100 million deaths worldwide (more than were caused by the first-world war). Interestingly, and quite famously, the American cities of Philadelphia and St Louis adopted very different approaches to stem the spread of the disease 1.

The flu arrived in Philadelphia and authorities downplayed the risk. Schools remained open and public gatherings, including a huge parade, went ahead. After about three weeks social distancing measures were adopted but it was too late. The public health system was swamped and the flu was at epidemic levels.

The flu arrived in St Louis slightly later, just after Philadelphia had adopted social distancing. St Louis, therefore, had the chance to observe what had happened in Philadelphia and acted swiftly. Within two days, St Louis imposed social distancing. Officials ordered the closure of schools, churches and public spaces and gatherings were stopped.

What can we take from this?

If we adopt similar measures, keep a sensible distance from each other, stay home when possible and avoid crowds then we can effectively reduce the spread of COVID-19. It is that simple.

By adopting social distancing, we can reduce the R0  from 2.5 to something closer to 1. We can stem the exponential growth of the infection and bring it closer to linear spread. This is where ‘flattening the curve’ comes in.

What can we all do to protect others?

If we practice social distancing, staying at home when we can, and keeping at least 2 metres (6 feet) away from each other when we do go out, we will reduce the spread. We won’t entirely stop the spread of the virus. Some people will still have to go out, some people will still choose to go out. However, if we do this, we will slow down the speed at which the infection spreads and so the curve will look flatter.

This approach to slowing the spread helps to ensure that our health services don’t become overwhelmed. It gives more people a greater chance of avoiding infection and ultimately results in fewer people dying.

By taking fairly simple steps - such as staying at home and avoiding public spaces - we can all help to save lives and reduce the impact of the COVID-19 infection.